Repair and Design Services for Residential & Commercial Clients in CO 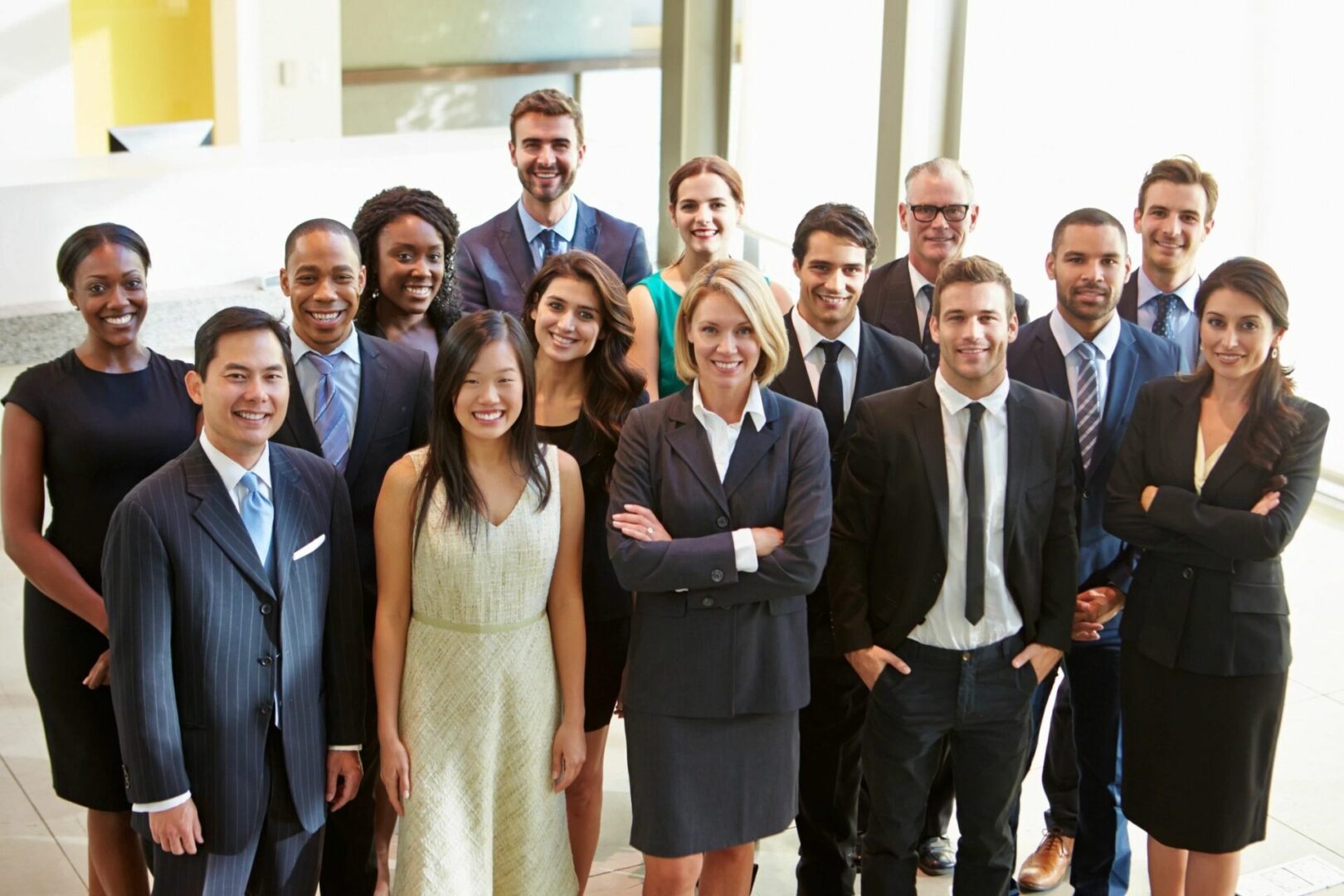 For over 40 years Warner Concepts LLC has provided construction services focusing on long term minded repairs and designs. Founded in 1979 by Scott Warner, president, he sought out to "build it better".

How We Got Started

Scott Warner, Founder, began his business venture as a sole-proprietor in North Carolina working on apartment homes while attending college. Having a love for the outdoors and his memories of skiing the rocky mountains, Scott headed west to Colorado, settled in Denver and was accepted to the University of Denver (DU) where he continued his education.

After receiving his degree in business Scott continued to build Warner Concepts LLC by completing daily repairs on an Apartment to Condominium conversion property in Littleton.

After the conversion was completed Scott began to work directly with other property management companies in the Denver area where he always continued to strive for the better repair concept. 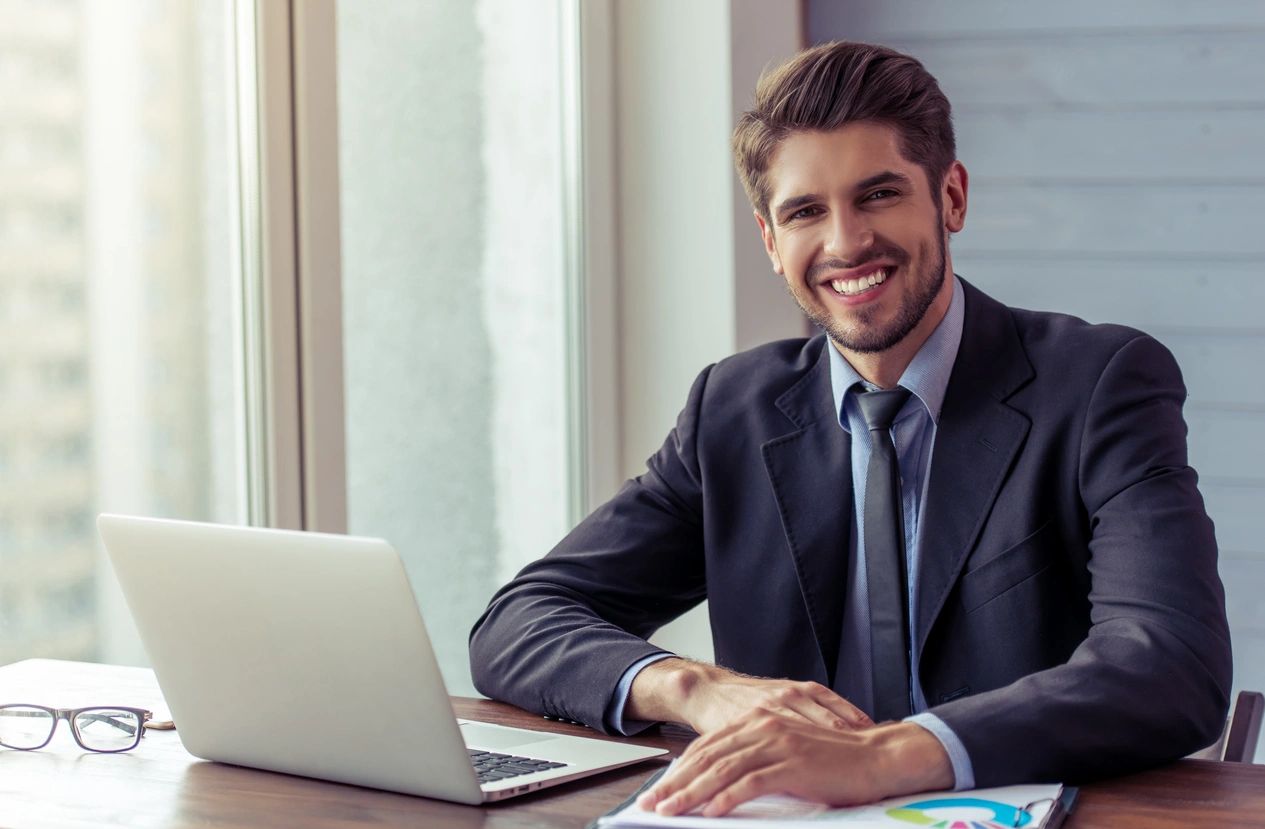 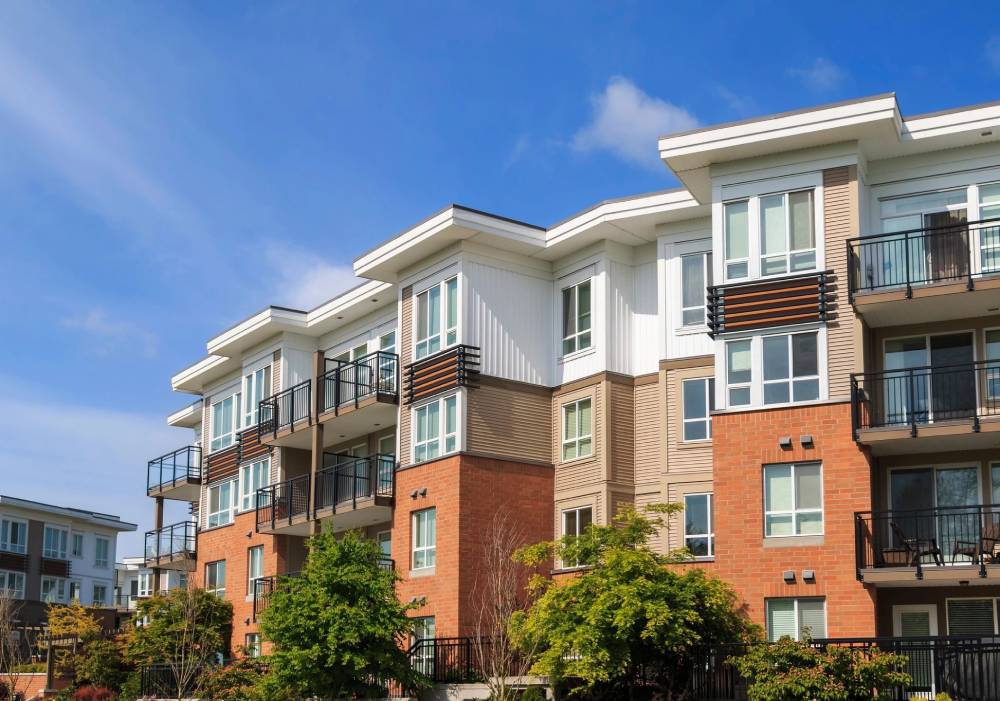 Currently works on over 100 + HOA, Condo and Townhome properties along side the property managers and boards that serve them. Warner Concepts LLC also works with residential and commercial owners on repair projects, remodeling, and tenant-finish projects through-out the Denver metro area. Our work boundaries go from the north at Longmont to the south at Castle Rock, East from Aurora to the west at Evergreen.

Is licensed under the International Code Council (ICC) Class C license for residential building contractors. We are licensed in most municipalities through out the Denver area and have an A+ rating with the Denver Better Business Bureau. 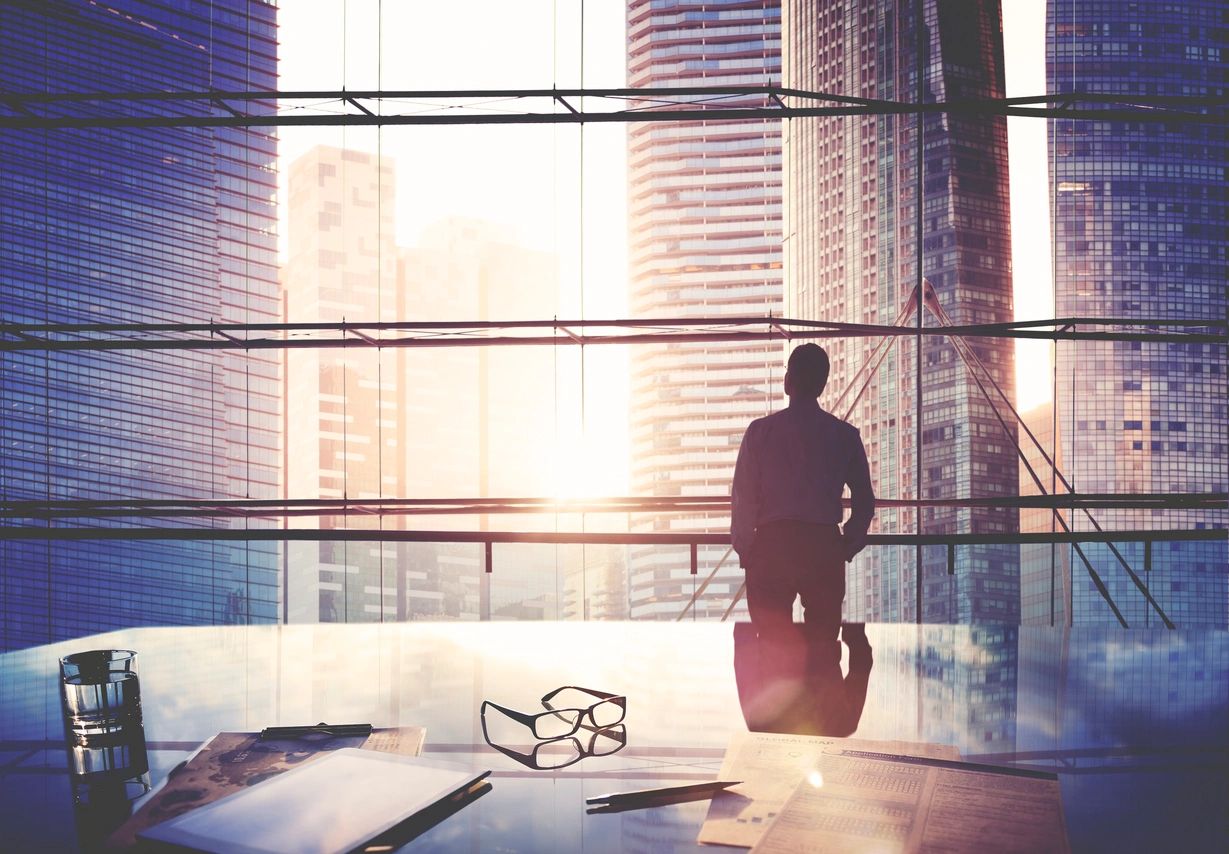 If you are interested in hearing more about our company, have an upcoming project that you would like us to look at or have questions on how to proceed with a project please don't hesitate to contact us.

We look forward to hearing from you.